The Château Albert is faithfully reproduced thanks to the preserved original plans. These plans were drawn up by Acadian architect Nazaire Dugas and the first owner of the hotel was Pierre P. Albert.

Pierre P. Albert, born in 1870, had this huge building erected in Caraquet in 1907 after the plans drawn by Nazaire Dugas. Unfortunately, Pierre had financial problems from the beginning. It must be recalled that with the arrival of the railway in the late 1880s, the people of the Acadian Peninsula rushed into the hotel business in the belief that the railroad would bring in a wave of visitors and tourists. Such was not the case, and like a number of hotels, the Château Albert closed its doors a few years after it had opened. Nevertheless, while the Château Albert was a hotel, it had a good reputation. The hotel had 24 rooms and a good stable for horses. Wedding receptions

were held on its premises, as was the case in August 1910 with the wedding of Fred Poirier and Françoise Paulin, and banquets like the one in April 1913 in honor of the manager of the Provincial Bank.

When World War I broke out in 1914, the hotel was transformed into a headquarters for the militia and for the recruitment and training of soldiers of the 165th Acadian Battalion. After the war, the building was sold to Joseph Dumas who rented the rooms as apartments. Also, barber Rhéal Albert opened a shop in the 1920s, barrister Albany Robichaud of Shippagan had an office in the Château and Fred Bourque opened a drugstore there in 1940.

Around 1943-44, the building was sold to Ashley Colter who opened an A. & R. Loggie general store. The Château Albert was used as a store until 1955, when it was destroyed by fire. 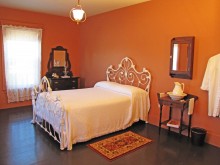 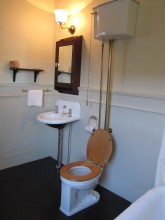 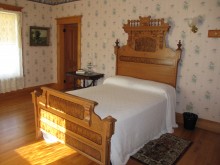 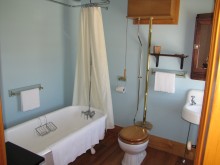 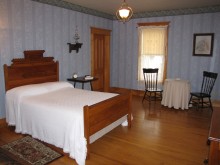 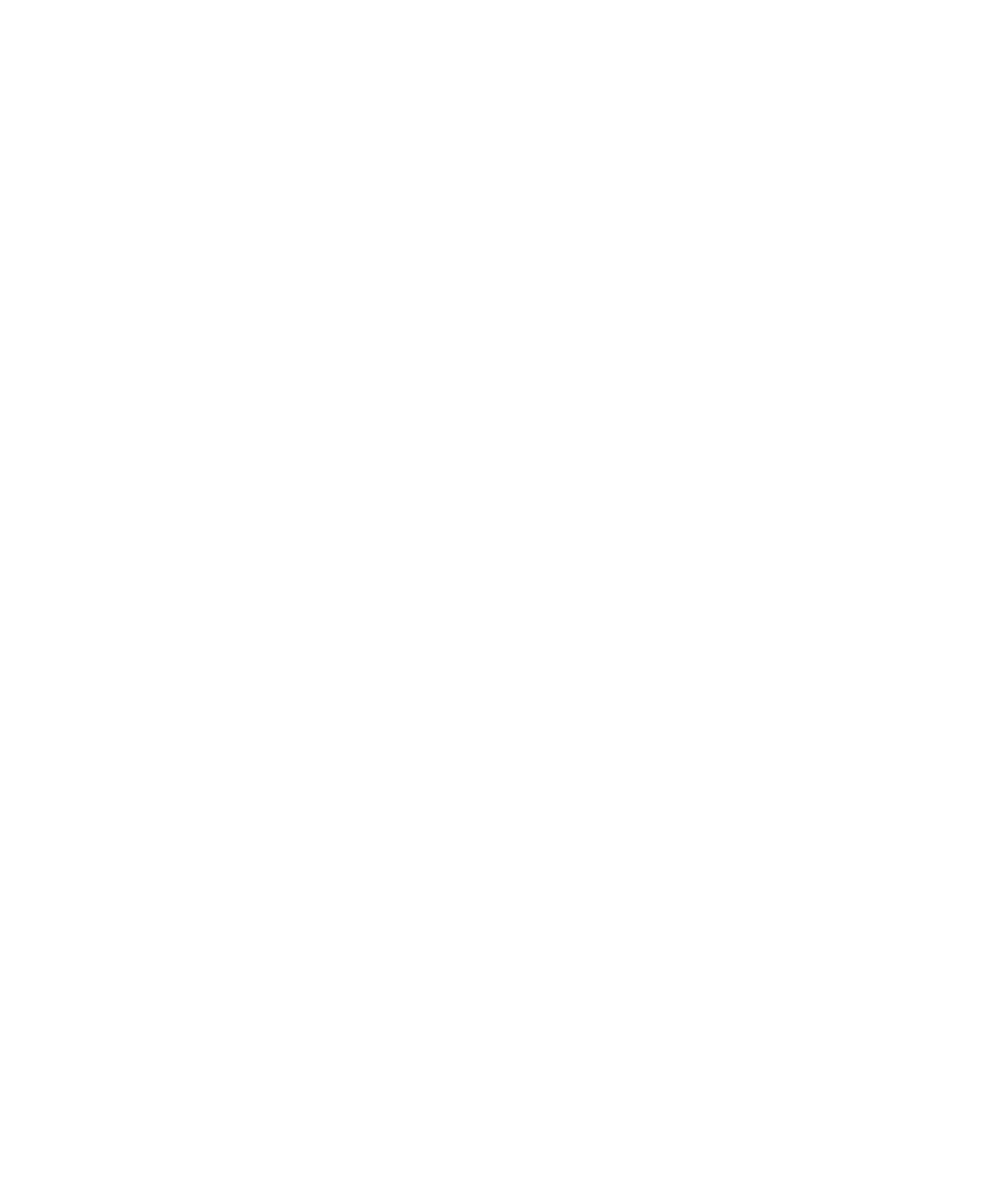 Check the Village FB page before leaving home to make sure the trails are open.  For security reasons, the trails may be closed at any time without notice.